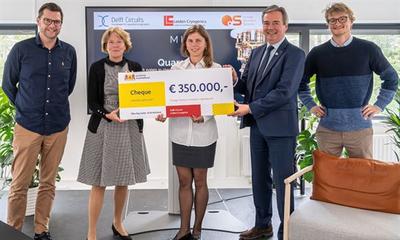 Orange QS contributes by designing the system and delivering an Orange Rack.

Orange QS contributes by providing a quantum system to characterize the performance of superconducting qubits in order to close the quantum device engineering cycle. 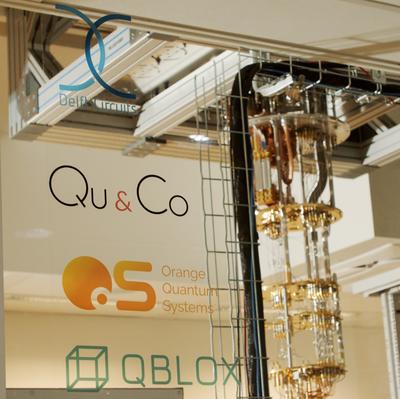 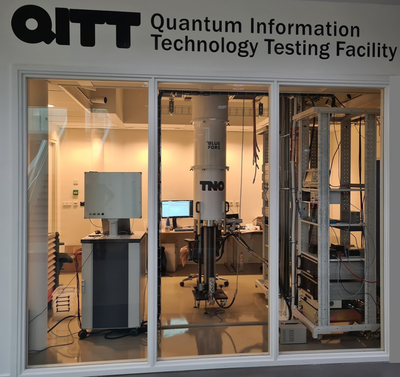 For the first time in Europe, small and large companies can have their quantum devices and components tested in a full stack system implementation at QITT. The facility is designed to operate both semiconductor spin qubits and superconducting (transmon) qubits with a fast-loading system to enable high-throughput testing. It can also accommodate testing of cryogenic or non-cryogenic equipment, software and more. Thanks to a modular architecture, TNO can benchmark single subsystems in the full quantum computing stack. QITT can test, measure and validate quantum technology innovations taking place in the Netherlands – or in Europe.

Quantify is based on PycQED and provides extensive documentation, tutorials, robust test coverage and centralized maintenance and support. Quantify Core is the back-bone of the full-stack setups of Orange QS and offers all basic functionality required to control the experiments required for quantum computing. Quantify Scheduler is a module for writing quantum programs.It features a unique hybrid control model allowing quantum gate- and pulse-level descriptions to be combined in a clearly defined and hardware-agnostic way. Quantify-scheduler is designed to allow experimentalists to easily define complex experiments, and produces synchronized pulse schedules to be distributed to control hardware.

Quantify is extended and maintained by Qblox and Orange Quantum Systems 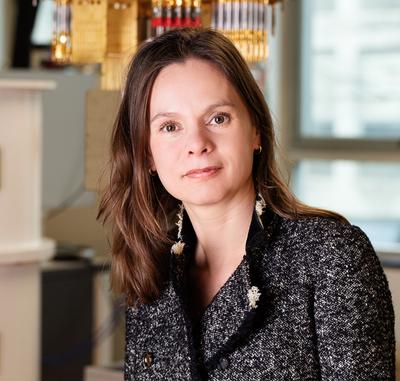 We have been waiting to see a systems integrator like Orange QS emerge out of QuTech, TNO and TU Delft. And now it’s here! I’m looking forward to the quantum computing solutions that Orange QS will bring to the market. The team of Orange QS clearly understands the operational issues at play and has access to the best solutions that Delft has been optimizing for years, be it in electronics, software, cryo and hardware. They will offer a valuable service by providing their know-how on integrating setups for quantum computing R&D.

"Welcome to the vibrant quantum community in Delft." 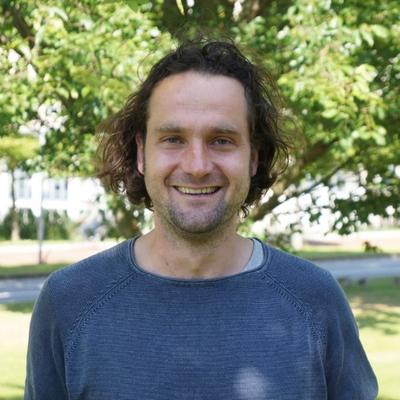 From day one, we have been convinced that a healthy quantum industry naturally evolves into various players in a strong value chain and diverse eco-system. We are very glad that Orange QS joins the campus as an integrator, that shares one of our goals of (contributing to) building kilo-qubit scale NISQ systems. Together with our customers, we make quantum technologies reality, so let’s get it done. 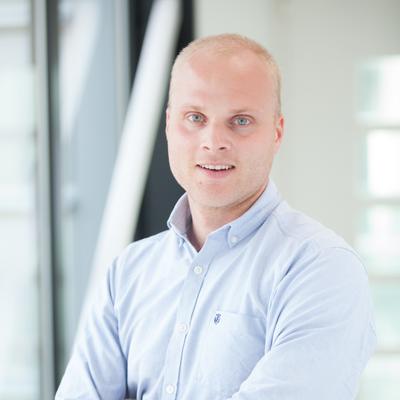 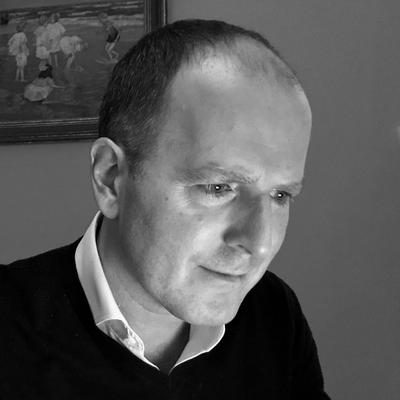 Qu&Co - Quantum computing made relevant for you

At Qu&Co, we build quantum algorithms. We’re excited to see a company emerge out of the Dutch quantum ecosystem that wants to integrate quantum computing systems. We look forward to working together with Orange QS and we will keep a close feedback-loop with teams working on improving quantum hardware.

"Looking forward to keeping a close alignment between our quantum algorithms and the hardware they have to run on." 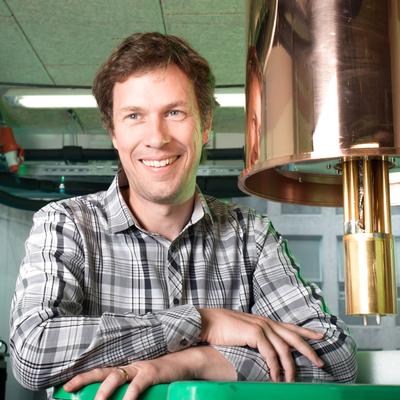 QuTech is a source of talent and knowledge in the quantum ecosystem that we develop around it. Our mission, scalable prototypes, and our full-stack approach provide a basis for the growing global quantum industry. We trust that the OQS team, with its experience in building quantum systems, will provide unique value to its customers.

"The right team to create success." 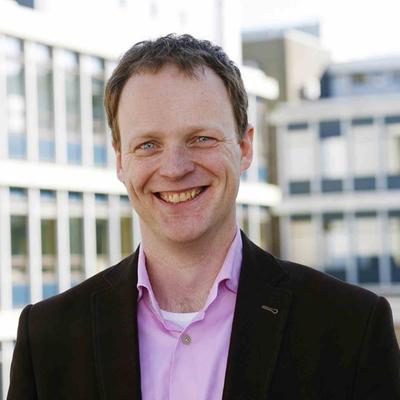 I’m excited about the opportunity to connect the Netherlands’ position in quantum sciences with its world leading economic position in instrument development. Orange QS operates exactly at this interface. It also contributes to the position of Europe and to our efforts in developing technology platforms that allow users to maintain control over their data.

"Orange QS is an excellent opportunity for QuTech and TNO to transfer technology and know-how."